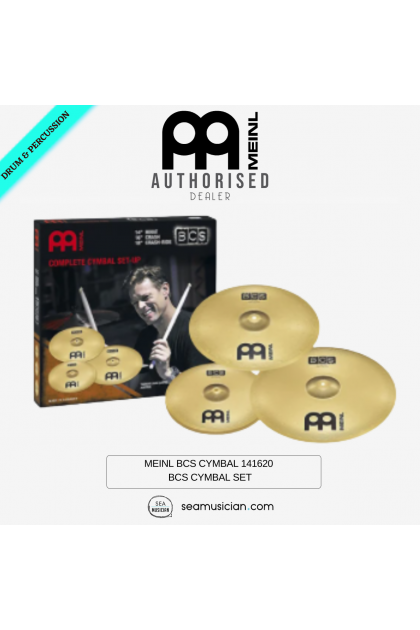 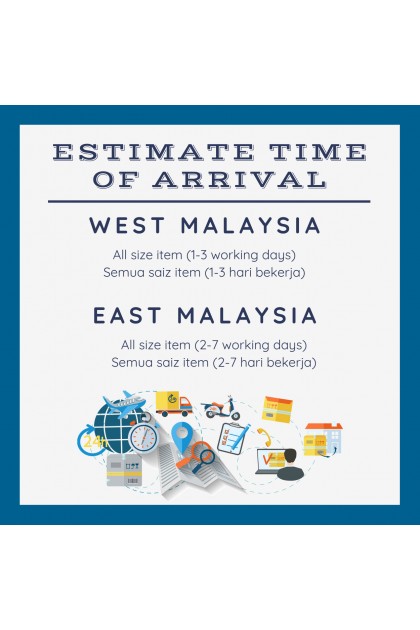 Founded by Roland Meinl in 1951 and initially producing wind instruments, the first MEINL cymbals appeared in 1952 and were cut from large metal sheets, hammered, lathed and drilled by hand by Roland Meinl himself, who then personally transported them, on the luggage carrier of his bicycle, to the railway station for shipment. MEINL has since gone from such humble origins to become a world leader in percussion instruments. MEINL BCS cymbals are designed for beginner and student musicians using a durable brass alloy that maintains its tone while holding up to the brunt of drum sticks. These cymbals are recommended for any style of music a beginner may be getting into while exploring their sound. This BCS set contains a 14" Hit Hat, 16" crash and 18" crash/ride. 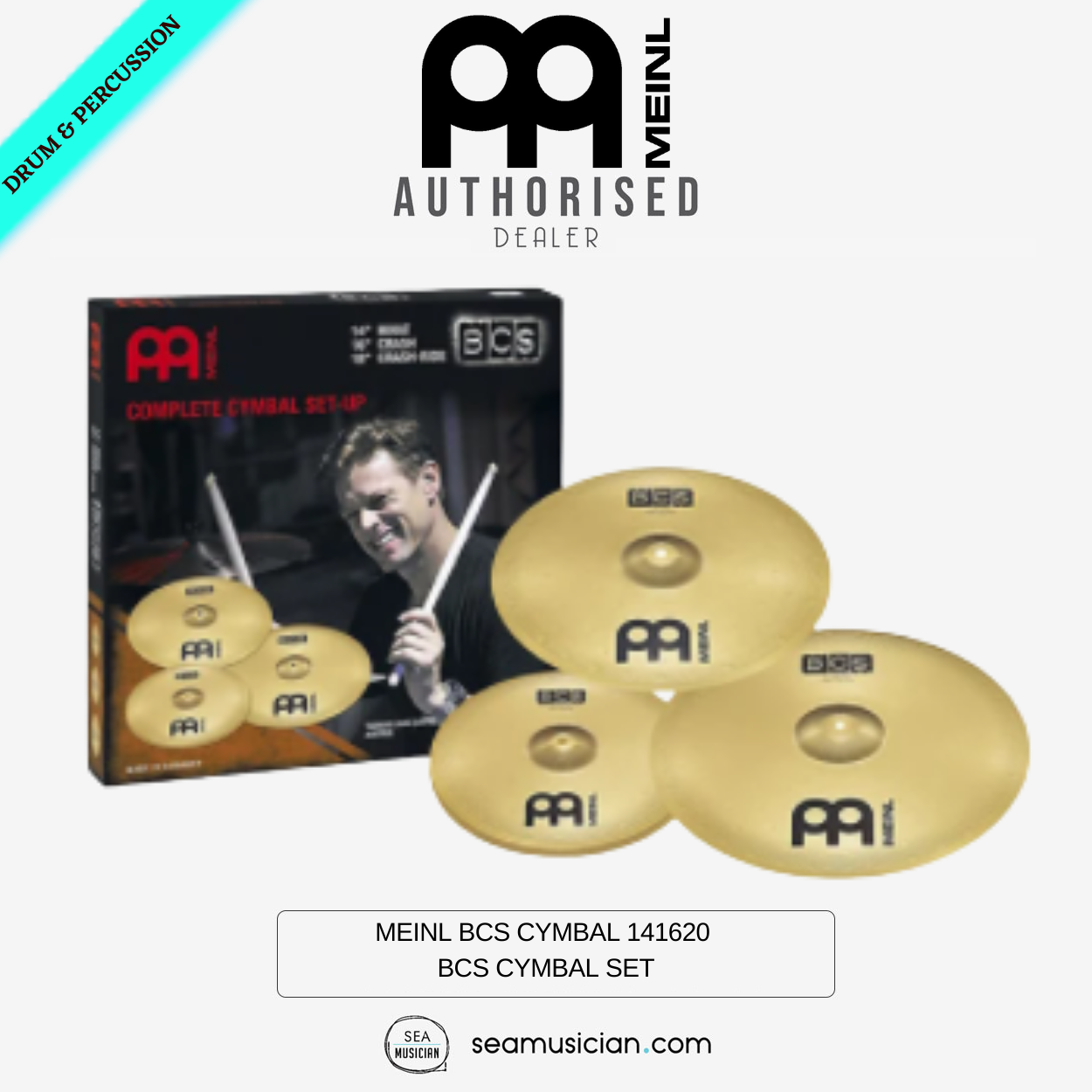 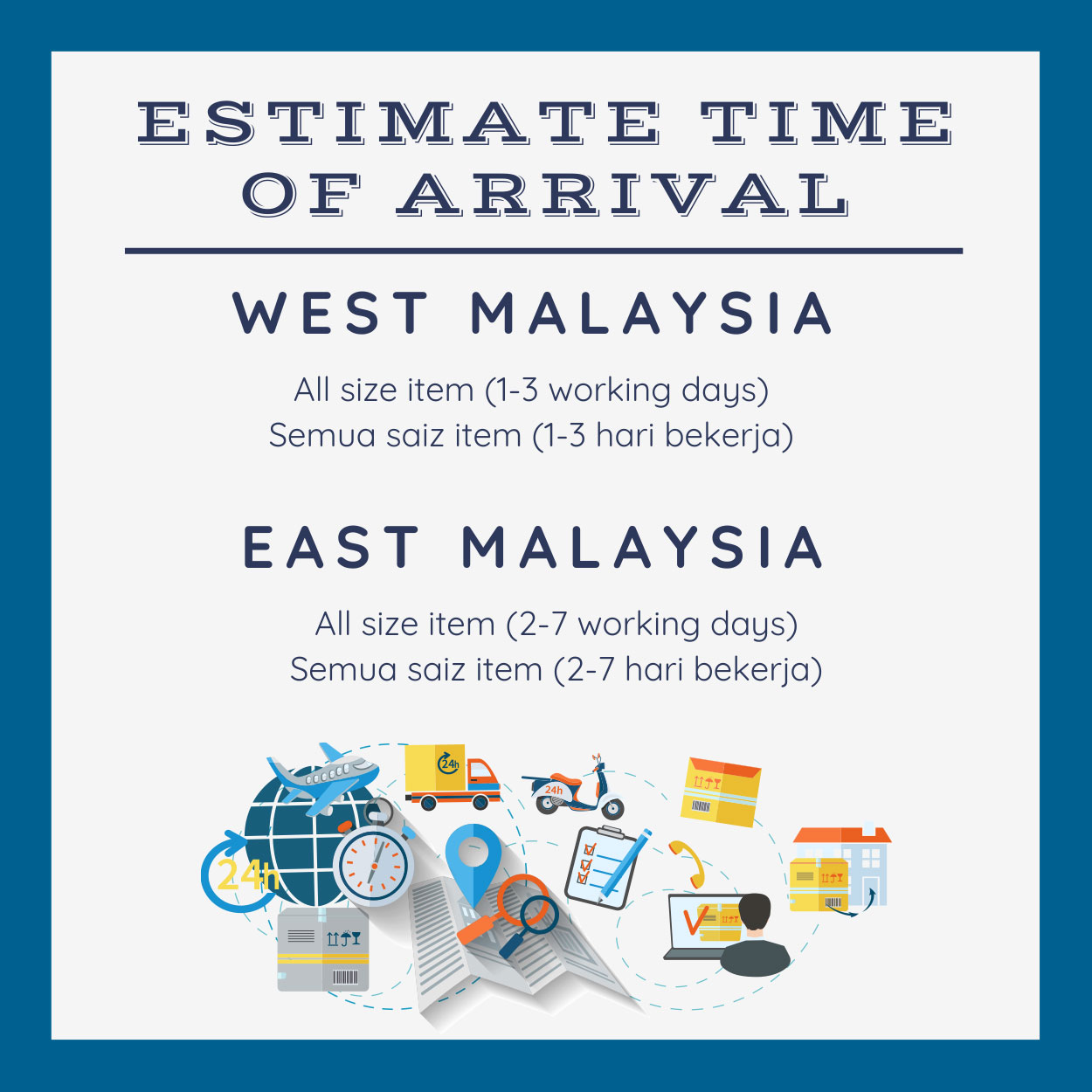 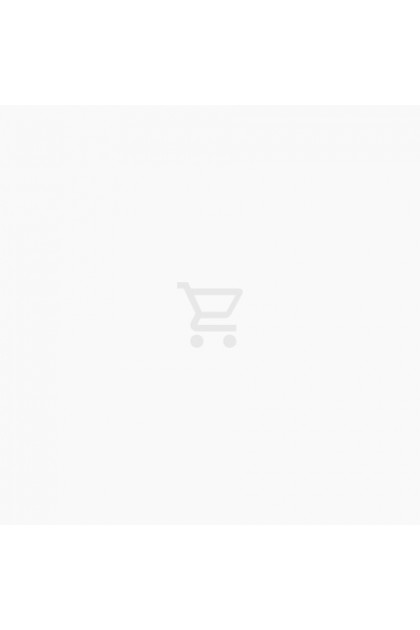