Please enter your e-mail address below to be notified when this product comes back in stock.
We will not share, rent, sell or use this e-mail address for any other purpose other than to tell you when the product is back in stock.
Free Shipping Whole Malaysia (East Malaysia Free Sea Shipping) | PM Us For Better Price | Best Price in Malaysia 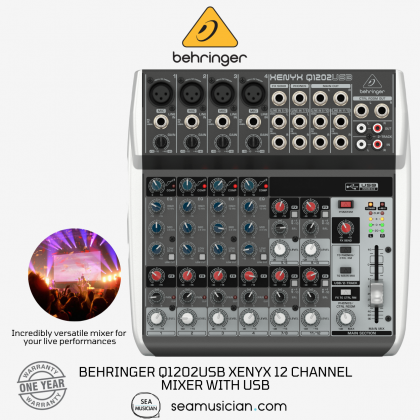 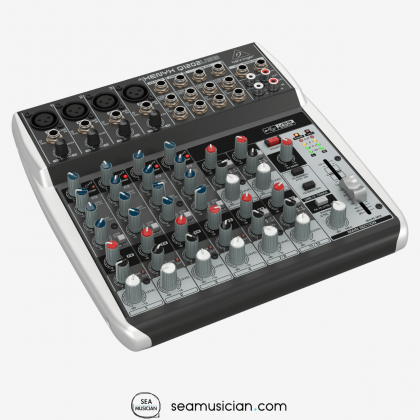 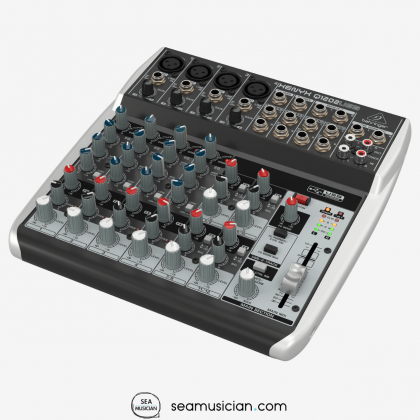 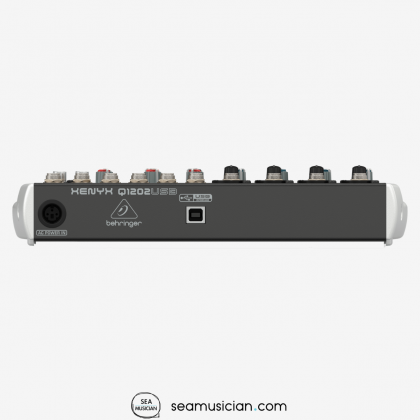 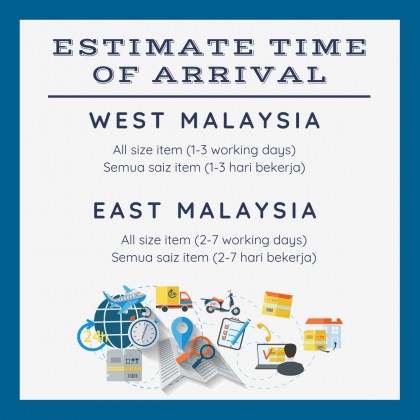 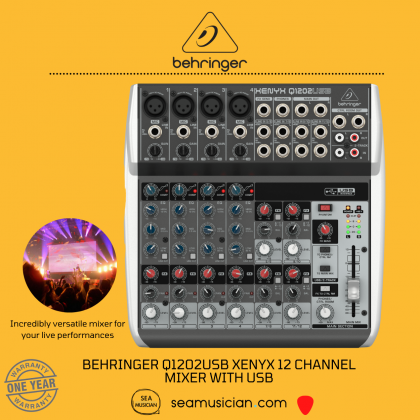 At Seamusician, we're seeing a trend towards mixers with onboard audio interfaces - and here's a value-packed one from Behringer. The Xenyx Q1202USB is a 12-input, 2-bus analog mixer with Xenyx mic preamps and compressors, British-style 3-band EQ, and a USB audio interface. There's a per-channel FX send, plus an FX to control room function that lets you monitor effects via headphones and the control room outs. On the output side, the Behringer Xenyx Q1202USB gives you mains, plus separate control room, headphones, and 2-track outs, while the USB port lets you plug right into your computer for recording. But the XENYX QX1202USB isn’t just designed to handle your live gigs; they also provide the state-of-the-art tools you need to make stunning, professional-quality recordings. Along with their built-in USB/audio interfaces, the QX1202USB comes with all the recording and editing software needed to turn your computer system into a complete, high-performance home recording studio.

The XENYX QX1202USB gets its name from our legendary, high headroom XENYX mic preamps, which have been praised by audio engineers all over the world. These state-of-the-art mic pres represent a major step in the evolution of audio technology – and they can easily hold their own, even when compared to the most expensive stand-alone mic preamps. XENYX preamps offer a staggering 130 dB of dynamic range, with a bandwidth that extends from below 10 Hz to well above 200 kHz.